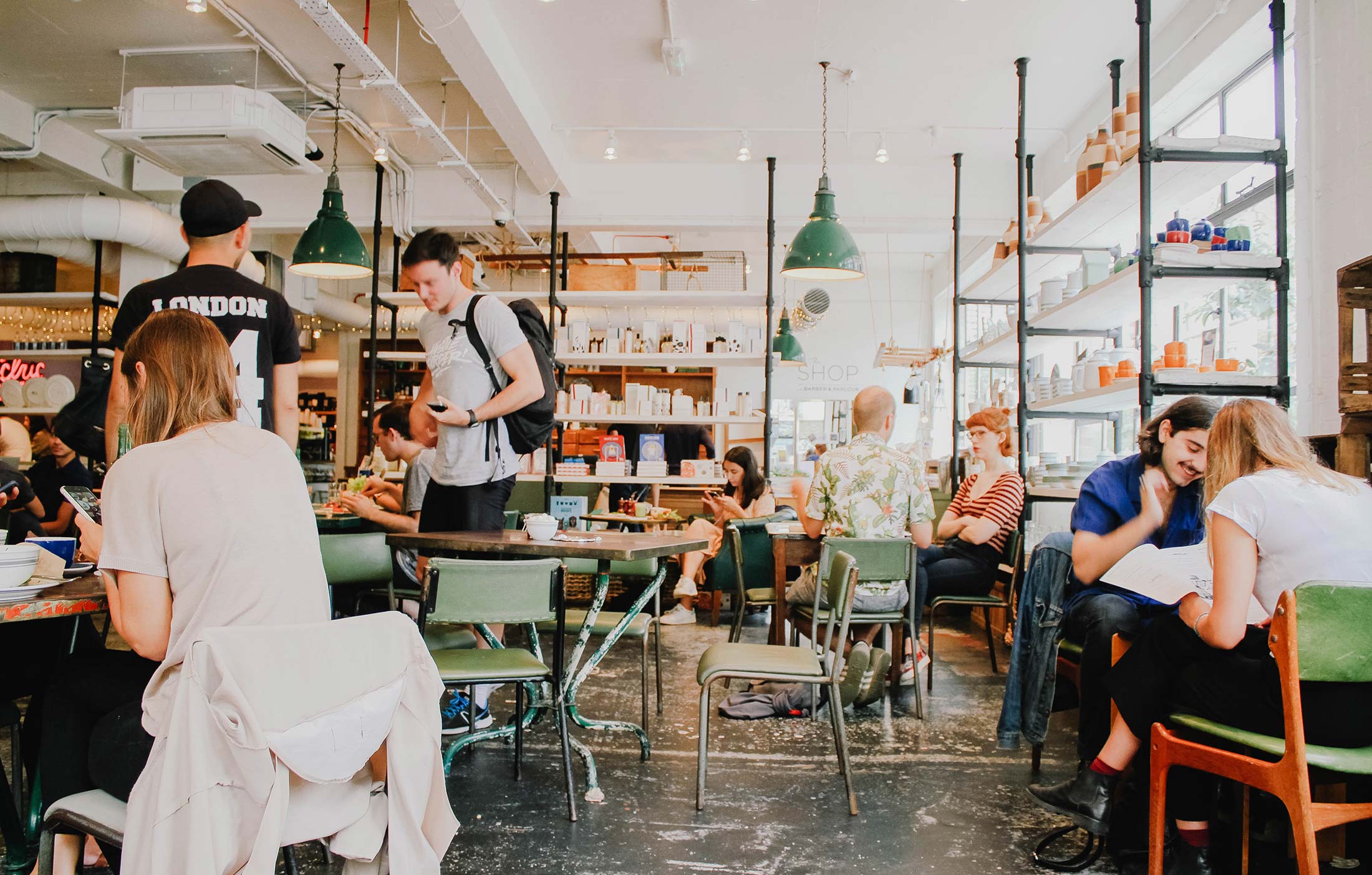 Strong digital signatures for personal use

How much do you have to sign papers to go somewhere to do that? Sign a paper in the bank, for example. Or you've got to sign the documents when you rent a car. Signatures often appear at school, at work, at hotels, when checking in. The list keeps moving on and on. More often than we realize we do, we sign contracts. Now imagine that you're doing it from your mobile in your pocket, remotely.
Martin Palmet, Marketing
Martin Palmet, Marketing

Digital signing is part of normal life. We all need to sign a contract or a file every now and then. It doesn't happen every day, not every month, just a few times a year. Digital signature is not only a fancy business function, but it has quietly reached the average person's everyday lives. Many digital signature systems have arisen today, and their use is expanding on a daily basis.

The methods and procedures of signing work contracts are pretty similar in different countries, although there can be variations. Outsourcing has been common in a globalizing world, which is why distance signing has been needed. This is well resolved by digital signatures, which have become a standard use in today's working community.

Most of us were in the time of life where one had leased an apartment. Not all can afford to buy a flat of their own. It's very normal to rent an apartment. Digital Signatures are now the best choice for all sides to sign and modify lease contracts. With. ID, you'll still know who's behind the signature because. ID digital signature were based on real authenticated identification. Same for all the others, bike rentals, car rentals. Go digital now.

How many times in your life have you made an arrangement with a true friend or acquaintance? For eg, you're going to lend him some money, with the understanding that he'll give it back next month. Or, maybe, you make an agreement on something else where it is necessary to abide by the agreement. And then it turns out that the same friend is beginning to have problems, things are going south between the two of you, and friendship is over.

It is entirely appropriate to actually formalize agreements in written form in order to demonstrate mutual support for the agreement. You could enter into a basic agreement between two of you in Google Docs and sign it with the. ID add-on. Signing is incredibly simple with a digital signature solution. Next time, propose such a compromise to your mate, display respect and professionalism. For such a deal, you still have faith that things are going sour.

Long waited .ID update for iOS users is finally available. We are really proud of it and want all iPhone owners to grab their smartphones and update the .ID app to 2.0 now! The new .ID version 2.0 for iOS introduces a brand new design language to the mobile app. In addition to the new features and functionalities, we wanted to strengthen our core mission: providing trusted identity-based digital signatures for everyone.

Our story: let's get to work

After a successful funding, the real work started. It brought all the great and not so great things together. It was hard work, difficult decisions to make, tough lessons learned but on the other hand, it was rewarding, energising and filled with new discoveries and opportunities. Here are some of the lessons we learned...

The standard way to deal with job contracts is to sign a slip of paper with ink on the dotted line. For this reason, the "onboarding" of workers is also one of the few administrative tasks still mostly focused on paper.